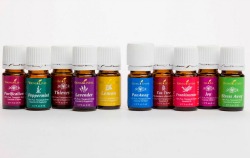 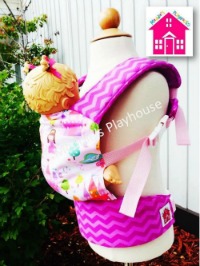 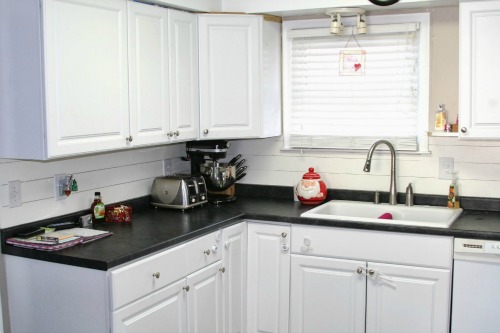 When we bought this house in 2009, it was a foreclosed, completely trashed house. Most everything had to be ripped out/gutted and redone. Since I was 8 months pregnant when we finally closed on the house we had a severe time crunch. Our initial goal was 2 months and in(ha!), but that was not the case.  After we ripped all the cabinets from the kitchen, on some walls you could still see the outline of cabinets. We should have skim coated, but there was no time. Finally, 4 years later we found an inexpensive way to not only fix it, but throw up a backsplash too! So not even 24 hours after hubby making the statement "I am tired of working on this house!", we are at it again ;)
(0) Comments
Read More